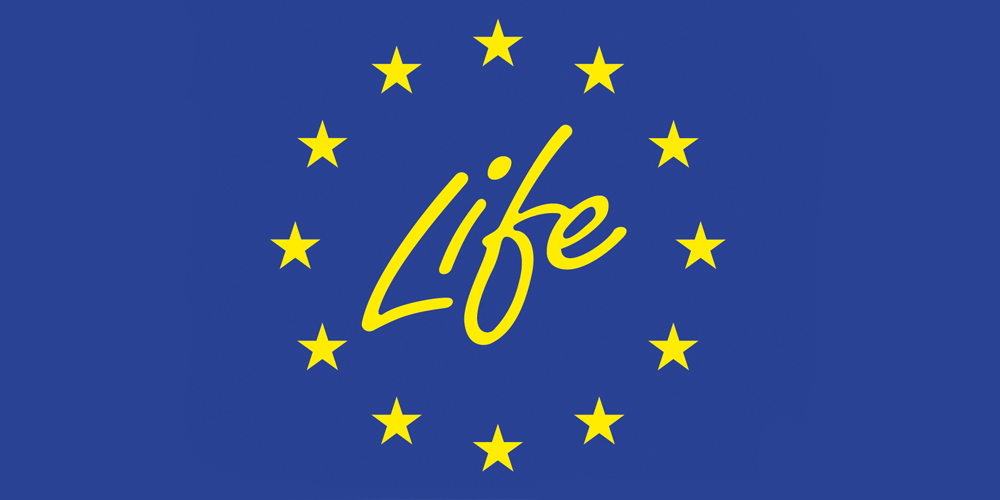 A LIFE: Vida for citrus project, led by ASAJA Málaga to protect citrus fruits from the possible entry of HLB disease

A LIFE: Vida for citrus project, led by ASAJA Málaga to protect citrus fruits from the possible entry of HLB disease

Huanlongbing disease (HLB) or “citrus greening” poses a serious threat to the cultivation of citrus for Spanish and European producers. This bacterium (the HLB), which weakens until it kills the trees, not only has no known cure, but the current control measures that are being used in the affected areas, are based on the use of phytosanitary treatment and on startup of trees, and this, in addition to not being sustainable in the long term, has an important environmental impact. But there is another added obstacle to disease control: the symptoms become visible when the disease is very advanced, and this greatly hinders the early detection of the disease and consequently the control of the spread and spread of the disease.

The condition, caused by bacteria, affects plants of the genus Citrus, among others, lemons, oranges and tangerines. Despite the investments that have been made in some countries, no cure has been found. Thus, the HLB poses a serious threat to Mediterranean producers, which is why from Asaja it is considered a priority to work on the development of preventive measures against this disease, which are environmentally friendly and sustainable in the long term.

The European LIFE Vida for Citrus project was created with the purpose of protecting the citrus sector, an area with a great weight in the Spanish trade balance, with the aim not only of achieving disease-resistant plants, but also of implementing respectful cultural practices with the environment that limit the development of the disease-transmitting vector and that contribute to reducing the carbon footprint and climate change. LIFE for Citrus also seeks to develop a tool for rapid disease detection, which would greatly facilitate disease control.

The insect arrives in Spain

It was in 2014 when the African vector insect was first detected in Spain, specifically in Pontevedra. In a few years he moved inland and south of Galicia, even reaching the Portuguese coast. In fact, it was found in Almada, about 200 km from the Algarve citrus area, bordering Huelva and Seville, which are two very important regions for Spanish citrus farming. The experience of contagion from other countries confirms that when the insect adapts to the conditions of the region, it spreads quickly.

The LIFE program is the EU funding instrument for the environment and climate action created in 1992. The current 2014-2020 funding period has a budget of 3.4 billion euros.

It is subdivided into two subprograms, one for the environment and one, such as Life for Citrus, for climate change. This line supports projects in the areas of renewable energy, energy efficiency, agriculture, land use and peat management. To this end, actions are financed for practical improvements, pilot and demonstration projects that contribute to the reduction of greenhouse gas emissions, the implementation and development of EU policy and legislation, best practices and solutions.