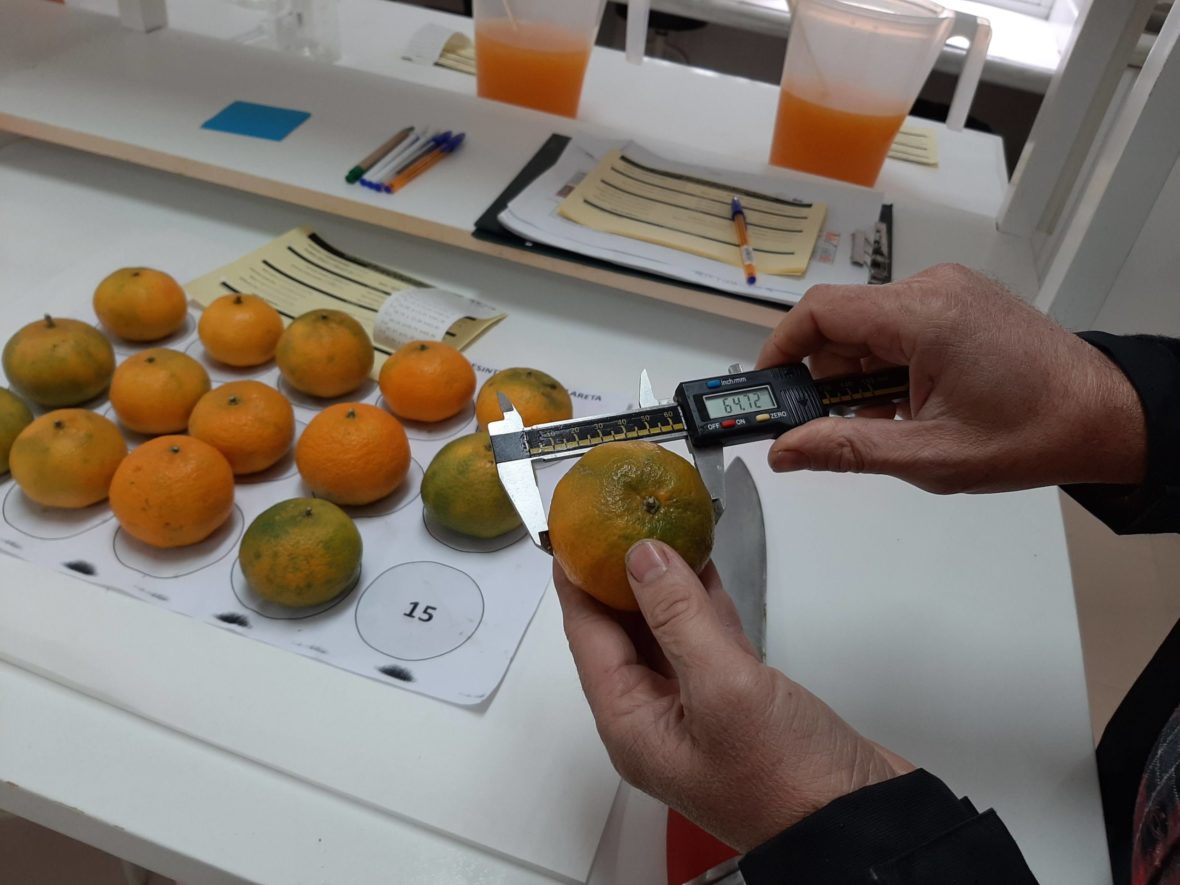 Huanglongbing (HLB), a devastating and incurable disease affecting citrus fruits, is hitting Central America, a region that earns US$866 million a year from this sector which must learn to live with this disease, an expert told AFP.

“Once the HLB arrives, what we have to do is learn to live with the disease,” Xavier Euceda, coordinator of the program to combat this disease at the International Regional Organization for Agricultural Health (OIRSA), told AFP.

Central America dedicates 703,900 hectares to citrus farming in the hands of some 129,000 producers.

Citrus cultivation, which generates 335,000 jobs in the region, meets local demand and supplies products for export to the United States, Europe and Africa.

El Salvador declared a phytosanitary emergency last week because of the disease, and now all of Central America faces the threat of this disease, which has the effect of drying up the trees.

“Biologically we can’t say that we are going to totally eradicate the disease from all of Central America because it’s not possible,” admitted Euceda, an expert who for the past five years has coordinated efforts to deal with HLB, a disease that originated in Asia and is known as the yellow dragon disease.

There are only two ways to transmit HLB: through an insect vector or by grafting infected buds.

The symptoms are visible on the plant between six and 12 months after infection.

he disease is identifiable because the leaves and fruit are mottled. The plant, whose yield is affected, dies within two to six years, Euceda explained.

The spread of the disease is related to climate change, he said.

To mitigate the economic impact of the problem, OIRSA is training the region’s citrus growers to attend to the plantations “with greater discipline” and to be vigilant in fertilizing on time, pruning and checking the quality of the soil, Euceda said.

The first countries to see the presence of huanglongbing were Belize and Honduras in 2009. In 2010 it spread to Guatemala and Nicaragua, and in 2011 it reached Costa Rica.

The expansion did not stop, and in 2016 it was detected in Panama’s Bocas del Toro province, according to OIRSA records.

The countries have made efforts to diversify production and install new fruit trees, for the case of Guatemala in Persian lemon, Honduras has focused on Valencia orange and pineapple, and El Salvador has focused its efforts on producing different types of tangerine