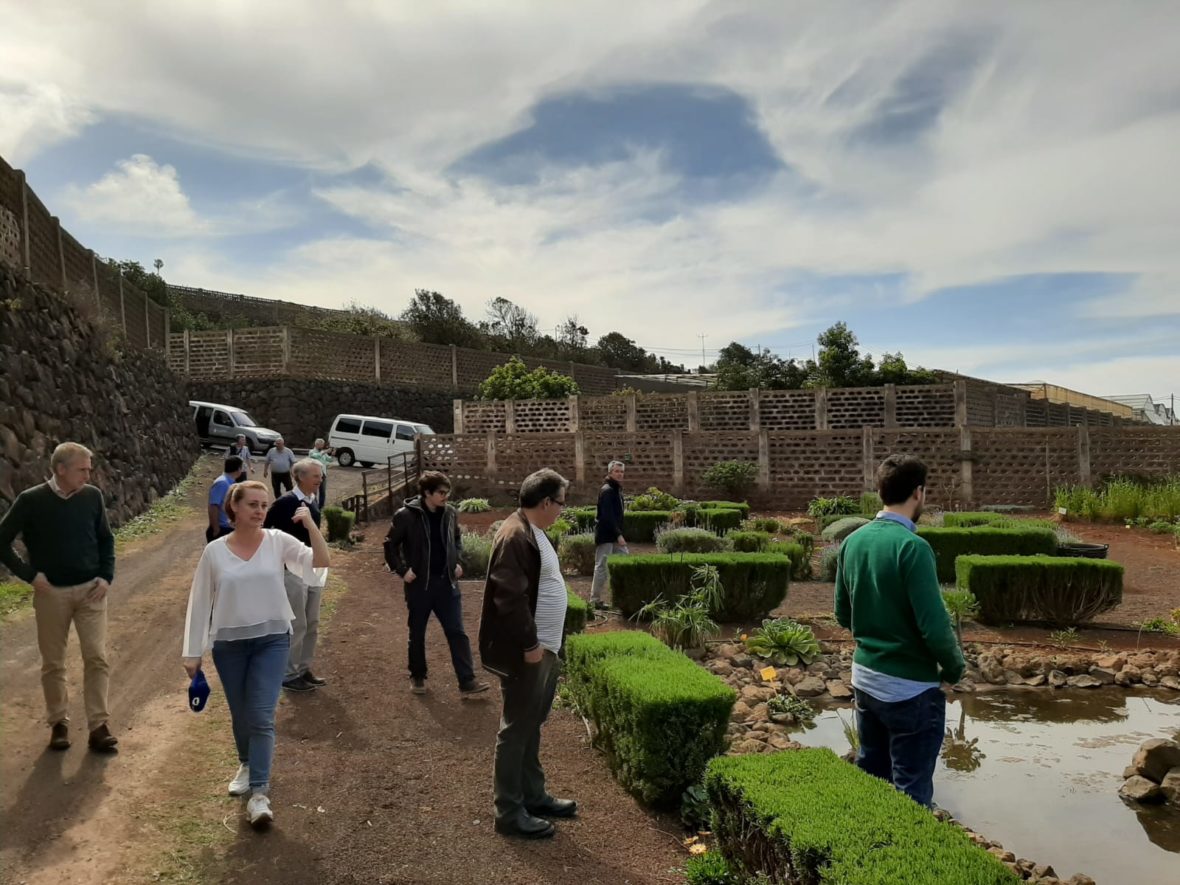 The European LIFE Vida for Citrus project is another tool for the sector to fight against Huanlongbing (HLB) or ‘citrus greening’, relatively unknown in Europe but which represents a serious threat to the citrus industry. Like other tree diseases, it is spread by insect vectors; one of which, Trioza erytreae, was found in northwest Spain in 2014 and has since spread along the coast of Portugal, reaching the area of influence of Lisbon just 200 km from the main citrus plantations of the Algarve (Portugal) and Huelva (Spain). The disease reached 40 countries between 2005 and 2009 and has caused economic losses of up to 60% in some of the main citrus producing regions in the world. Although the bacterium that causes this disease, Candidatus Liberibacter spp. has not yet been detected in Europe, experts agree that it usually appears in the medium or long term after the arrival of one of its vectors, as has been the case of Trioza erytreae.

The Mediterranean area of the EU is responsible for approximately 20% of production and 70% of world exports of citrus fruits. While the danger of the entry and spread of HLB is increasing, the effects of climate change pose their own challenges, increasing the threat of new pests and diseases.

HLB has no known cure and current control measures have a high environmental impact (such as the use of numerous pesticide treatments and the eradication of infected trees). In addition, early detection is difficult, as visible symptoms appear too late, not facilitating control. Given the environmental, social and economic impact of this disease, researchers are struggling to find a solution and from LIFE Vida for Citrus we want to be part of it.

The kick-off meeting took place in Malaga in July 2019 and on March 10th a second meeting was held at the ICIA facilities in Tenerife to follow up and financially justify the work carried out by the different members of LIFE Vida for Citrus.

This follow-up meeting comprised two main blocks, one of coordination and monitoring of the Project activities, and a second block consisting of a Training Day for the Project partners for the establishment of the demonstration plots and their monitoring. These plots will be established in different agro-climatic conditions of the countries involved, and different techniques of biological control (hedges, vegetation cover, release of auxiliary fauna…), water saving (padding of the plantation line with black mesh, deficit irrigation strategies. ..), of control of summer sprouting (mechanized pruning…) and organic fertilization that favors an improvement of the quality of the soil, the health of the tree and the biodiversity, favoring with all this a more sustainable and effective control of the plagues and diseases of the citrus fruits, such as Trioza erytreae and the HLB.

This project also provides for the establishment of experimental plots of new plant material from different breeding programmes. In these plots, the adaptation and agronomic behaviour of new citrus fruit patterns to different Mediterranean agro-climatic conditions will be evaluated against the HLB. In this sense, the availability of new patterns and the knowledge of their behaviour under typical Mediterranean conditions is a compulsory subject.

The Training Day, held on March 11, was held at ICIA’s facilities in Valle Guerra (Tenerife), where different presentations prepared by the project members on the identification, monitoring and control of HLB vectors, management of covers and hedges and other cultural practices related to the improvement of production, soil health and fertilization were presented and discussed.

At the end of the Project’s technical meeting, a visit was made to ICIA’s central laboratory where a knowledge exchange took place with ICIA’s researchers on HLB and on the vectors, Trioza erytreae and Diaphorina citri.

Orange trees in the urban environment of Seville.

A kit for the on-site detection of HLB disease is being developed.

Next steps of the project

The most immediate step is the planting of the patterns in the demonstration areas and the monitoring of the plots where certain cultural practices are to be implemented, to be followed up through indicators. This action will be carried out during most of the project. At the end of this action, the partners expect to have tested the innovations in treatments and processes and to have demonstrated practices that increase the resistance of the ecosystem against foreign pests and pathogens, especially HLB.

We are focusing on an important action of the project, which is the implementation of a quick and on-site HLB detection kit. The objective is to develop a diagnostic protocol for HLB, with a first part containing a kit for on-site detection, together with a simple instruction manual, and a second part for simultaneous analysis in the laboratory.