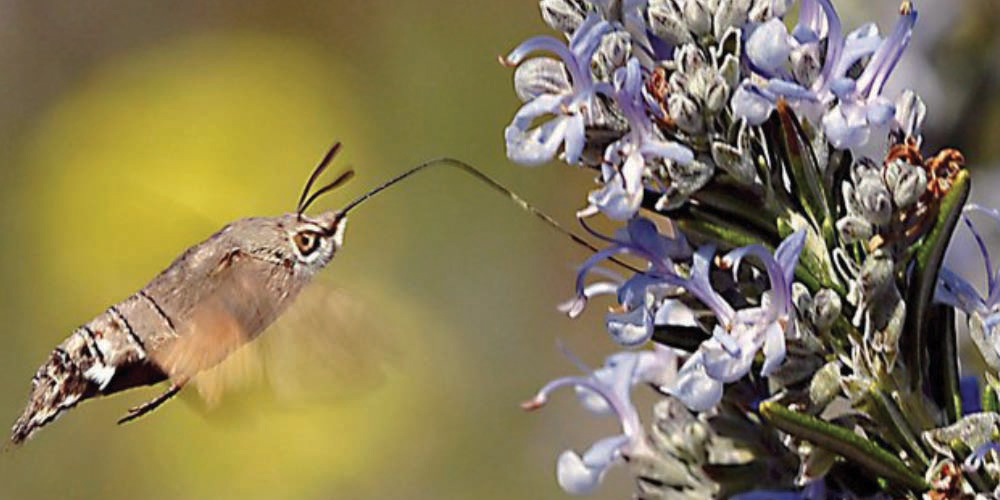 U.S. authorities seized in the Miami airport a package sent by mail containing eleven caterpillars “live” from an Asian moth that devours the foliage of trees citrus fruits and also guava, reported on Monday that the Office Customs and Border Protection (CBP). CBP specified that the shipment, from the United Kingdom, had caterpillars of the Atlas moth (Attacus atlas), one of the largest insects, up to 27 centimeters wide with the extended wings. It is “a serious agricultural pest that feeds voraciously on the foliage of fruit plants such as citrus and guava,” he detailed. “The introduction of these caterpillars into our agricultural system could cause immeasurable damage,” he said Christopher Maston, director of the CBP port of entry at the airport Miami International. CBP detailed that the mail was intercepted in the past April 28 in Miami on the way to his final destination in California. Caterpillar, this endemic Asian moth measures up to 12 centimeters and does not stop eating, which turns it into a fruit tree plague. The 11 caterpillars were sent to the Miami Plant Inspection Station of the United States Department of Agriculture (USDA) for its Identification. These days, investigators and authorities in the state of Washington was concerned about the arrival of another plague, known as a “killer wasp”, for the first time in the country, raising concerns because of its dangerousness and impact on local wildlife. The giant Asian hornet is considered an invasive species because of its potential for colonization and because constitute a serious threat to indigenous women, especially bees melliferous, which attacks fatally in the case of adults and devours larvae and young specimens. Maston said the seizure of the caterpillars in Miami is part of a “critical” effort to protect the agricultural industry of the United States by preventing the introduction of harmful pests into the country. CBP noted that during fiscal year 2019, which ended last September, Almost 118,000 people were confiscated at the U.S. ports of entry potentially dangerous pests. They also seized at least 1.7 million of banned plant materials, meat and animal by-products. Source: EFE Published in https://ecos.la/14/internacionales/2020/05/11/41946/miami-aparece-paquete-con-plaga-de-asia-que-devora-citricos/ Translated with www.DeepL.com/Translator (free version)