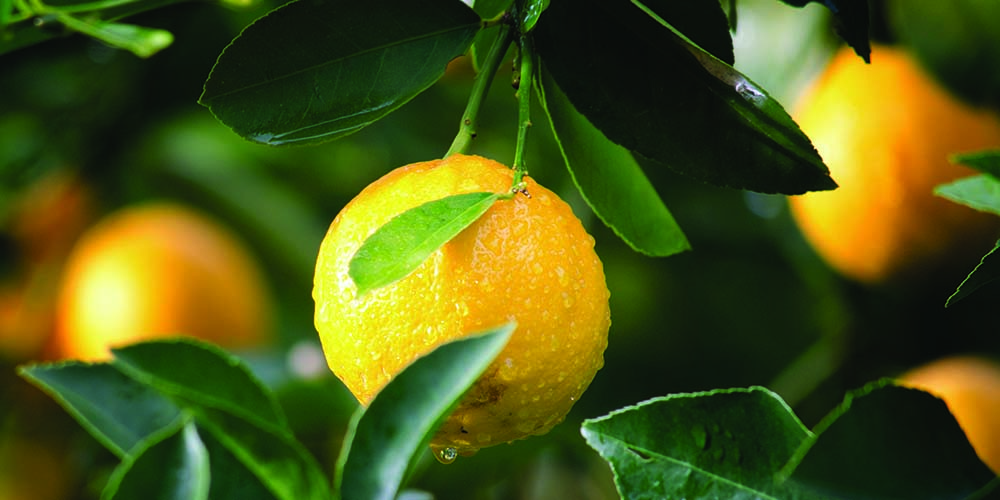 The fight against HLB does not give rest and in the middle of the citrus season checks are still carried out on in order to prevent this dangerous disease from occurring in the region. During the Last week, the Integrated Control System of Tucumán and Catamarca carried out 14 actions, including the interdiction of 88 grapefruit bins, 174 boxes of 15 kg of lemon, 1,200 plastic trays, 100 bags of 20 kg of oranges and 350 bags of 20 kg of lemons. Within the framework of the work in between the Phytosanitary Association of Northwest Argentina (Afinoa), the National Service for Agrifood Health and Quality (Senasa) and the Governments of the citrus-growing provinces continue to be carried out throughout the region different controls, both at fixed posts and mobile controls.

At the post Las Cejas zoo was banned 88 bins of 350 kg with grapefruit, with plant debris, so the 88 wooden bins were destroyed and the the fruit to other bins, destined for reprocessing. At the La Florida stand carried out the interdiction of 100 20 kg bags of oranges and 350 20 kg bags with inconsistencies in the documentation. At Los Mistoles they seized some small shipments of fruit.

At the River Station Huacra trays and crates of fruit were seized and 1,200 dirty plastic trays with vegetable remains carrying tomatoes, and sent them to origin. As far as mobile patrols are concerned, the next jobs:

– ban of 174 15 kg wooden crates with lemon, without documentation to prove the origin of the fruit.

– Forfeiture, destruction of the 88 wooden bins and transfer of the fruit to other bins with destination for reprocessing. The mobile patrols work together with the barrier inspectors.

– custody and accompanying the reprocessing of the 88 grapefruit bins. Joint work of the mobile patrols with Senasa personnel.

During the same week, in Salta and Jujuy, the Integrated Control System made 14 reports, which yielded a total of 16,366 kg of seized fresh fruit.