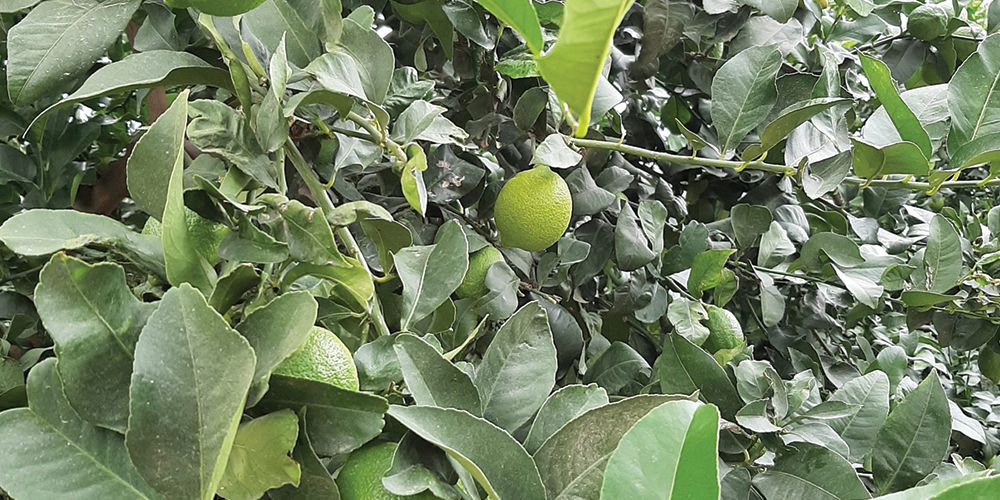 Citrus greening disease (Huanglongbing of HLB), transmitted by the Asian citrus psyllid, is currently the the citrus industry and is a threat to many parts of the world, including Asia, Africa, South America and the United States. Only in Florida, citrus greening disease has represented losses of several billion US dollars. Despite the widespread prevalence of HLB, the factors influencing the epidemic are little known because most of the investigations have been carried out after the introduction of the pathogen. In an attempt to change this, several Texas-based scientists surveyed commercial citrus and between 2007 and 2017 and monitored the temporary variations in the proportion of citrus fruit and Asian citrus psyllid (ACP).

“Unlike previous studies on epidemics of citrus greening diseases that usually started in commercial orchards after the disease was introduced or generalized in the area, our study began 5 years before the first detection of the greenwashing bacteria in Texas and continued for 5 years additional”, said Olufemi Alabi, one of the scientists involved in this investigation. “This gave us a unique opportunity to obtain a holistic picture of the progression of disease epidemics since their start in commercial and residential ecologies. Despite the first Citrus Greening Disease Emergence in Florida in 2005, the bacterium was not found in Texas until 2011, when scientists detected in the psyllids. The disease was not detected in the years citrus fruits until 2012, suggesting that psyllids can be used for early detection of the HLB pathogen in recently invaded areas.

Over the course of this decade-long study, the proportion of infected trees and psyllids increased exponentially over time, while that the number of fields and residential yards with at least one Citrus fruits affected by diseases reached 26% and 40% respectively in 2017. The investigation also revealed seasonal fluctuations and will provide a comprehensive view of the current epidemic of greening of citrus fruits in Texas, with potential lessons for California and other regions citrus producers who have not yet been affected. “Our study suggests that a flatter progression of epidemics could be achieved of citrus greening diseases by implementing of strategies to protect new plantations from infection and continued implementation of the ACP’s management program throughout the area,” said Mamoudou Sétamou, lead author of the study.  This study is good news for the Texas farmers, who were alarmed by the rapid spread of Epidemics of citrus greening diseases in Florida and worried that Texas’ small citrus industry would be overwhelmed quickly once the disease appeared. “Surprisingly, our research showed that although growth was observed exponential in the progression of infected trees in Texas, the annual rate increase was relatively slower than that reported from Florida. This is not led to a series of analyses that allowed us to identify possible cultural factors that may be present in the area, such as contributing to the relatively slow spread of citrus greening in Texas.”