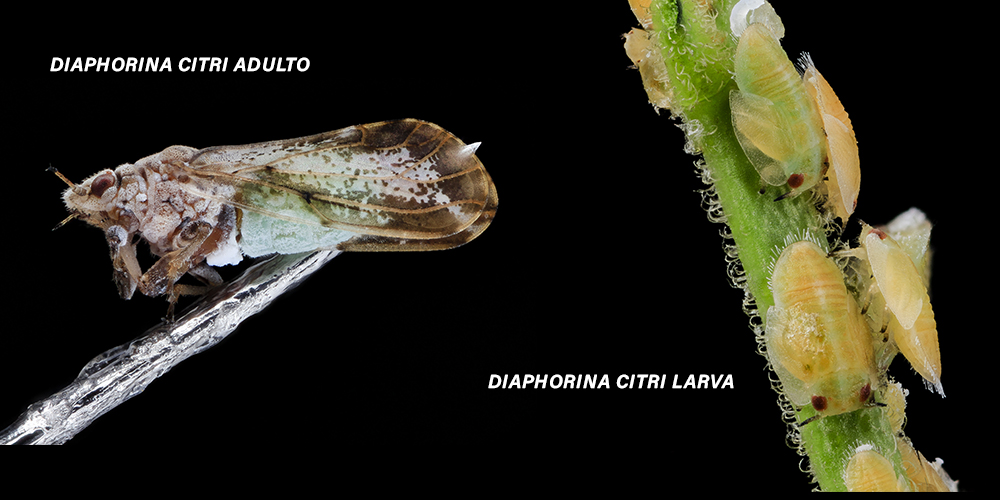 Detection of Diaphorina citri in Israel

Detection of Diaphorina citri in Israel

Although it was detected in July 2021, the Israeli government has confirmed the detection of Diaphorina citri, (ACP-Asian Citrus Psyllid) vector of Asian HLB in Israel.

HLB is considered the most destructive disease of citrus and is caused by a bacterium that transmits the parasite, both Triza eritreae (present in Spain and Portugal) and Diaphorina citri, which has now arrived in Israel.

The disease destroys the tree and leads to its death; there is no cure.

Diaphorina citri was first detected in Israel in July 2021, in the Hefer Valley area, a citrus growing area par excellence, (the first citrus trees were planted in the area in 1931) near Netanya where high population levels were found of Diaphorina. After identification, 75 hectares were fumigated to try to eradicate the vector from the infested area. The confirmation of the Israeli government took place on five week of january.

The exact origin cannot be known. Smuggled imports of infected citrus plants or Kaffir lime (its leaves are used as a condiment in Asia) are suspected.

The Israeli government is working on eradication to prevent the plague from settling in the country, where the citrus sector is of great importance, with some 17,000 hectares dedicated to its cultivation. The establishment of Diaphorina would imply a great increase in the risk of introducing HLB in that country and ultimately in the citrus-growing areas of the European Union, with the economic and environmental disaster that this would entail.